Evelyn McHale: The Most Beautiful Suicide

When Do You Take Suicide Threats Seriously?

WARNING: This article discusses suicidal behavior and ideation that may be potentially triggering. If you feel you need support, please call the Suicide Prevention Lifeline at 1-800-273-8255 or by dialing 988, or visit their website for resources and other means of connecting with people waiting to help.

When the local media stopped reporting Golden Gate suicides, an attempt was occurring every other day and a new suicide was happening every other week. Despite the effort to break the suicide contagion, the grim statistics are still astonishing to this day.

Since its opening in 1937 to 2012, the bridge has seen over an estimated 1,400 suicides, with a 98% fatality rate. Only about 36 have survived. There were 21 identified jumpers in 2021 alone, though some studies estimate approximately 30 deaths a year. However, that figure doesn’t even take into account the bodies unseen, washed out to sea, or untraceable–arriving via mass transportation or rental cars later found abandoned. Unfortunately, it's very likely that number is higher.

In comparison, Aokigahara Forest, the most popular suicide destination in Japan, averages around 30 confirmed suicides a year! And Japan’s suicide rates are the worst among all the developed countries.

What is it about the Golden Gate Bridge?

What is it About The Location?

The view of the bridge is very peaceful and the design of the bridge is structurally stable. In fact, over 100,000 cars safely commute across it daily. The bridge is consistently recognized as a national landmark–having appeared in many pop culture references for its location and also having been declared as a Wonder of the Modern World by the ASCE.

Throughout the years, the community, the city, and even the federal government has attempted to add several suicide prevention methods, including a stainless steel suicide net, a suicide hotline telephone, and several volunteer ironworkers that patrol the bridge throughout the day.

Setbacks over engineering and budget concerns have stalled the $211 million dollar suicide net several times. Since the net has only been partially installed and statistics are no longer being recorded, it’s unclear how effective these measures have been. However, at a glance, the efforts do seem to be helping in some capacity.

Overall, there’s nothing really particularly obvious about the location to provoke mass suicide. If anything, the views might draw troubled folks to the location to clear their head. 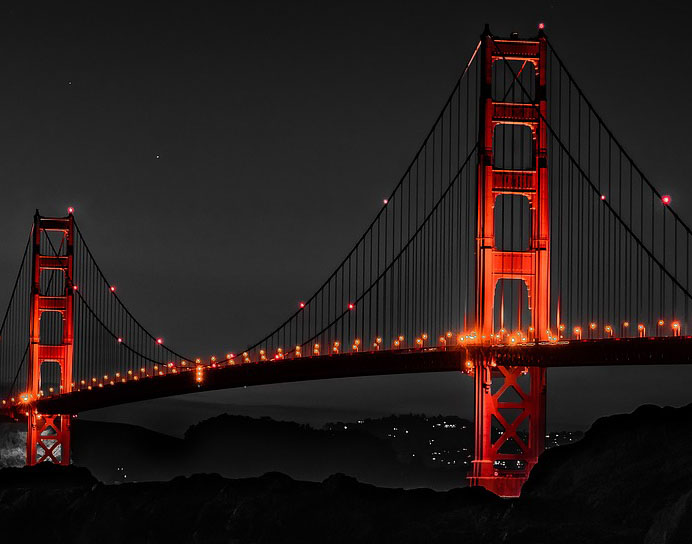 Originally planned to be black and yellow for fog visibility, the crew decided on an orange reddish mix they named "International Orange". The bridge name is derived from the Golden Gate Strait of which it’s constructed over.

The jump is about 200 feet from the deck to the water. On average, jumpers free fall for about 4 seconds before dying from impact trauma. Roughly 5% of the other jumpers drown or die of hypothermia from the cold water.

Some have survived, others have joined the statistics. No matter the outcome, all stories lament suicide is never worth it.

The First Jumper: Harold B. Wobber

Three months after the 1937 opening of the bridge, 47 year old WWI veteran Harold Wobber took a bus to the bridge and befriended Dr. Lewis Naylor, a vacationing college professor from Connecticut. Naylor mentioned that Wobber had remarked, “it’s a great day for what I’m about to do. [..] you’ll see,” during the stroll.

Naylor had no idea it meant jumping from the bridge until Wobber said “this is where I get off” and climbed over the railing. Wobber had tried to stop him by grabbing his belt, but Wobber couldn’t be stopped. Naylor watched in shock and horror as Wobber jumped to his death, his body being taken by the current and never to be found.

The reasons behind Wobber’s suicide are unclear, but family and friends noted that he had been in and out of the hospital for treatment of shell shock and depression incurred from his years at war. Whatever it may have been, Wobber started a chain of suicides that spanned well over eight decades. 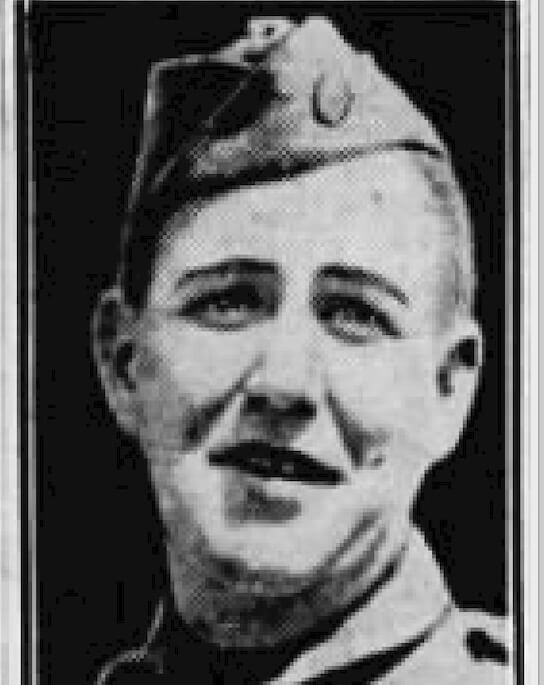 Photo of Harold B. Wobber (Click for full newspaper article) The youngest jumper recorded was in 1945 when five year old Marilyn DeMont jumped from the bridge. After Marilyn jumped, her 37 year old father August DeMont jumped after her. A note was found in the DeMont car stating only “I and my daughter have committed suicide.”

Although Marilyn was a year younger from the youngest suicide in the US, a six year old from McKinnville, Oregon, her story is considered unique in that she committed suicide with the influence of a parent.

You can read the original article from the Virginia Chronicle here.

28 year old Marc Salinger jumped from the bridge on February 9, 1977. Marc was the oldest son of former Kennedy Administration press secretary Pierre Salinger and a personal friend to the Kennedy family. 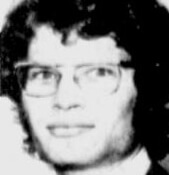 Among one of the most notable incidents, the founder of one of the largest lingerie retailers Victoria’s Secret intentionally jumped in 1993. His wife Gaye Raymond later remarked his depression over his business decisions was likely an underlying cause.

27 year old Sean Moylan of Novato, California took his life on the bridge on June 5, 2014. The interesting fact about Sean Moylan was his involvement with the Golden Gate District Board of Directors. He was in fact the grandson of John Moylan–president of the board.

While on the board of directors, Sean campaigned for the installation of suicide barriers on the bridge. Adding even more irony, Sean’s grandfather John Moylan mentioned that while his grandson’s death was tragic, the lack of suicide barriers were not to blame. Sean had already attempted suicide by walking in front of a truck in Oregon a few months prior after his ex girlfriend broke up with him.

The Motives are Unclear

A long term study by Dr. Seiden renders no obvious correlation with the bridge, but a crisis oriented mindset has been suggested. Clearly, the problem needs to be solved at the root. What’s causes suicidal behavior to begin with? That’s a completely separate topic on its own.

The many legends and mysteries of the Golden Gate Bridge are still being unraveled and examined. But we hope this article has helped you in some way. If we have been able to, please consider sharing this article with your friends!

Heaven’s Gate: The Mass Suicide That Shocked the Nation

What To Do When Your Child Is Suicidal